Clean Water For All 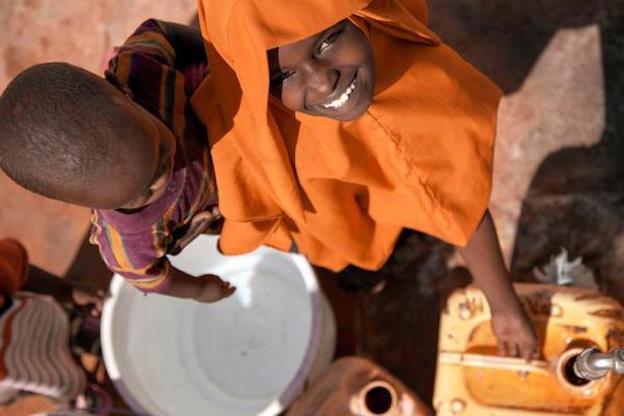 Clean water helps to keep children in school. And allows girls to attend classes instead of fetching water.

Inaccessibility to safe and clean water has been one of the core problems which forced many people to be displaced from their homes in search for water. Villagers along the river sides drink from the river which is not clean and safe. As usual, the river water is full of crocodile which hunt the people taking water from the river.

In the areas hit by droughts; water shortage and scarcity cause yearly the death of tens of thousands and sometimes millions of animals especially sheep, goats and cattle. Not only animals die but also many people die yearly for thirsty and dehydrated resulting in widespread malnutrition and food insecurity.

However, in order to address this problem, IFTIIN EDUCATION AND DEVELOPMENT (IFED) is giving especial priority to the digging of shallow wells and boreholes order to improve accessibility to safe and clean water and sanitation for both returnees and host community. Creating of safe and clean water sources will motivate the returnees to stay in their homes. A total of 24,417 people benefited from the constructed shallow wells project funded by IFED. 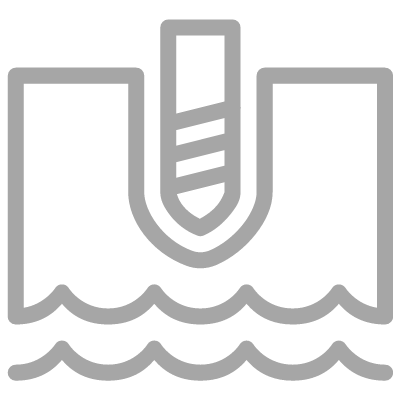 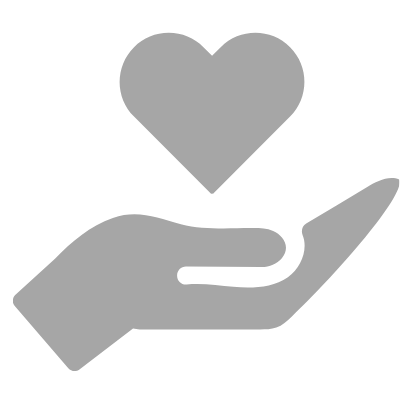 CAN DIG A WELL

IFTIIN Education & Development (IFED) is a UK registered NGO (Reg 1149900) that works to empower communities in Somalia through education and social action.