IFTIIN Education & Development (IFED) was founded in 26 January 2006 by self motivated group of Somali Diaspora in Britain who saw the need to address the lack progress in education back home.

IFED is non profit, non political, non religious and nongovernmental organization which was established to alleviate the symptoms of poverty and illiteracy through the empowerment of the Somali community with education and knowledge and as well as the rehabilitation of the collapsed economic infrastructures.

Somalia has not had a functioning government since 1991, which had a great impact on the educational infrastructure. Decades of civil war has created generations of illiteracy, which led to society driven by poverty. Currently there are less than 13% of Somali children who are enrolled to schools (UNICEF).

IFED believed that providing children with improved education can result in desired radical change in society.

We want to create intellectually stimulating environments where future generations can flourish. To achieve this, we aspire to lay the foundation for education which leads to growth, transformation, innovation, opportunity, equality and above all peace. 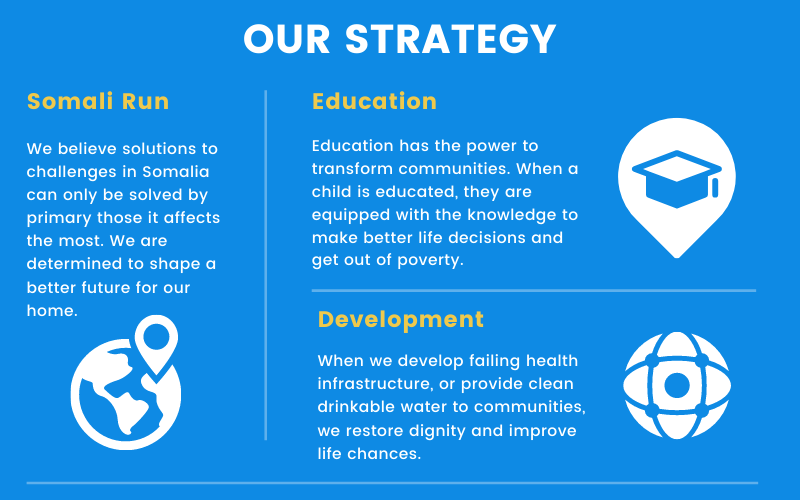 We will not stop until every child in Somalia has access to quality education and the opportunities that lead to a dignified means of sustenance.

We exist to empower communities to realise their full potential through the power of education and social action.

After decades of political instability, going to school is still a dream that is out of reach for many children.

We provide teachers training as they are key to the delivery of quality education in Somalia.

Better health system reduces poverty and absence of children from schools. We equip and refurbish hospitals.

Inaccessibility to safe and clean water has been one of the core problems which forced many people to be displaced from their homes. 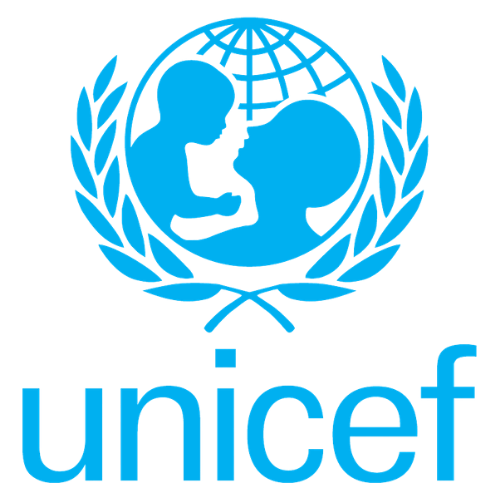 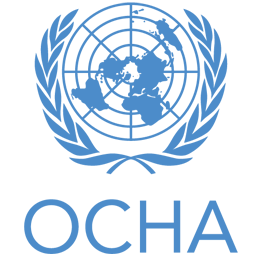 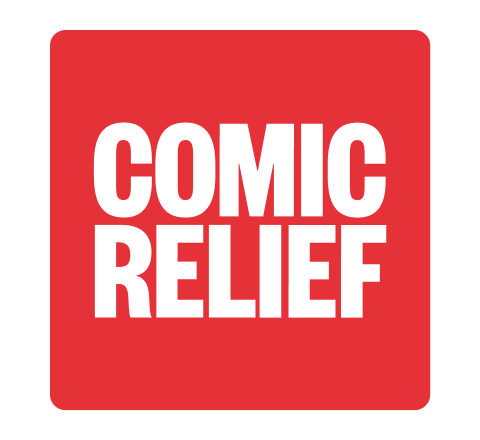 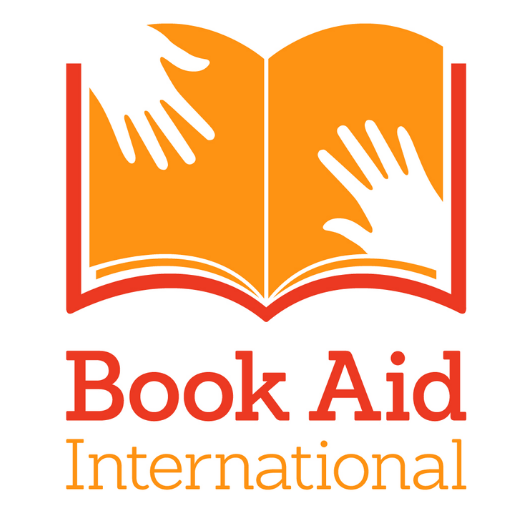 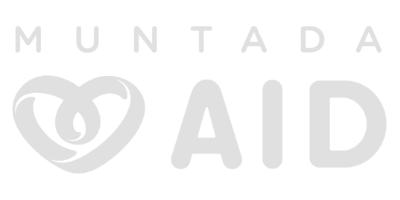 IFTIIN Education & Development (IFED) is a UK registered NGO (Reg 1149900) that works to empower communities in Somalia through education and social action.